Nature's Wonders: Mary Somerset, Duchess of Beaufort, and the Circle of London Plant Collectors in the Later 17th Century and Beyond

The later years of the 17th and the early 18th century saw an intense interest in botany and plant collecting, in particular of tender exotics.  Pre-eminent among London collectors were the Duchess of Beaufort at Beaufort House in Chelsea, Bishop Henry Compton at Fulham Palace (where the Head Gardener was George London), and Queen Mary at Hampton Court. They and the gardeners and botanists who advised them also made herbariums, parts of which found their way into the vast collections of Sir Hans Sloane, which formed the basis for the foundation of the British Museum in 1759.

After lunch we will visit the ongoing restoration of Compton’s plantings with Head Gardener Lucy Hart.

10am Registration and Coffee

What is the Handling Charge for?

To ensure tickets are delivered safely and securely and to keep the price as low as possible for you, the ticket buyer, London Parks & Gardens Trust generally uses our E-ticket system unless otherwise stated.

For this service we charge a small Handling Fee to cover the debit/credit card processing fees, customer services, processing and distribution of tickets and our secure server costs. We always try to keep these costs to an absolute minimum. If you feel at any time that our prices are not fair or competitive we'd be happy to hear from you.

If you have ordered physical paper tickets there is a further Delivery cost added to cover the delivery of your order through the Royal Mail network.

We always endeavour to keep these costs as low as possible to merely cover the costs of postage. We only charge you one Delivery cost per order so if there is a big group of you recommend purchasing larger amounts in one order.

When you purchase tickets through London Parks & Gardens Trust, the full face value of the ticket is shown. This price is the price set by the event promoter and we pay this full amount to the promoter without any deductions. 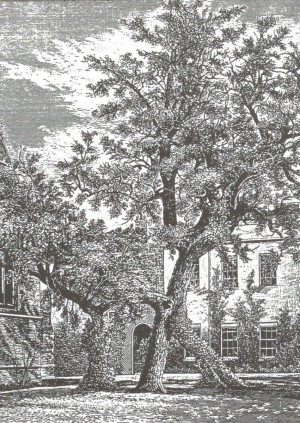